Entry period for this event is closed

We’re sorry! Don’t miss the next one.

Join us in the race against childhood cancer. Get updates on kids you’re helping, research breakthroughs, and more.

You could win lunch with Jeff Gordon!

A private lunch for you and one guest with Jeff Gordon

Two tickets to experience the NASCAR Hall of Fame

Up to $1,500 for overnight accommodations and travel to Charlotte, NC

Your chance to meet the racing legend

For only two short weeks — Oct. 15 through Oct. 29, 2018 — you have the opportunity to win a private lunch with racing legend, Class of 2019 NASCAR Hall of Fame inductee and dedicated philanthropist, Jeff Gordon. 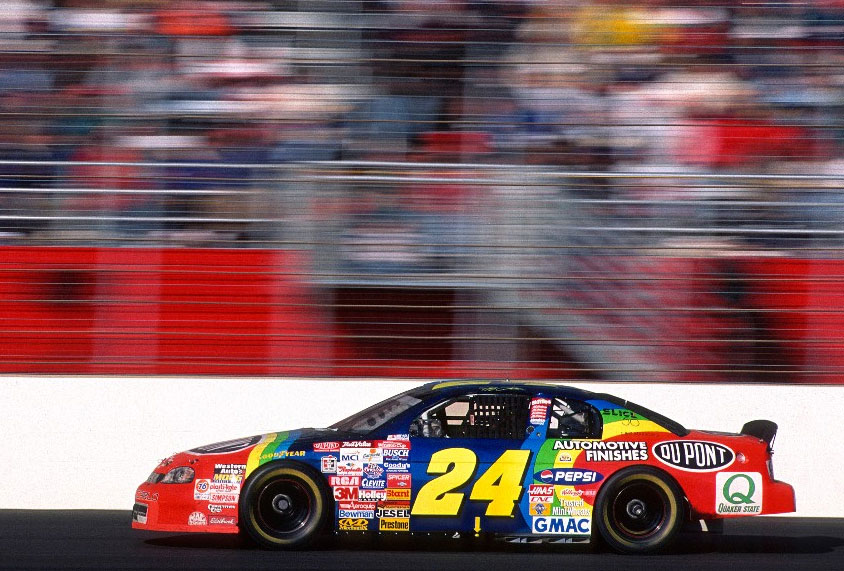 Blessed with once-in-a-generation talent and charisma, Jeff Gordon helped take NASCAR from a regional sport to the mainstream. Gordon took NASCAR by storm in the 1990s, becoming the youngest driver in the modern era to win a premier series title as a 24-year-old in 1995. He went on to win three more championships (1997, 1998, 2001). In 1998, Gordon led the Rainbow Warriors — named for his colorful No. 24 Chevrolet — to a modern era-record 13 wins. Overall, he won 93 races, which ranks third on the all-time wins list. Gordon is a three-time Daytona 500 champion and won the Brickyard 400 a record five times. 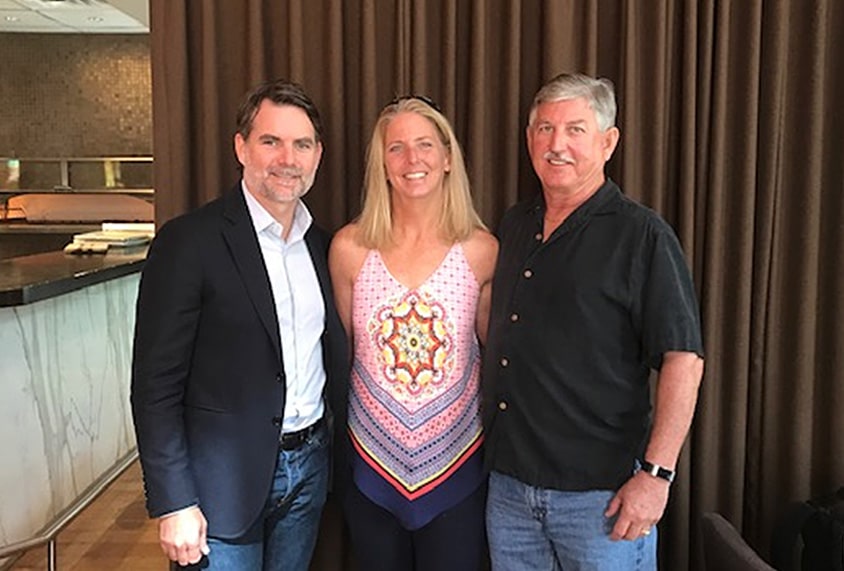 Off the track, he founded Jeff Gordon Children’s Foundation in 1999 to improve outcomes for families fighting the No. 1 cause of death by disease for kids — childhood cancer. Since then, JGCF has granted more than $18 million to fund groundbreaking and promising research at hospitals and research institutions across the country.

This is only the second time an opportunity like this — to win a private lunch with Jeff Gordon — has ever been made available to the public. Don and Wendy Shaver (pictured above) won this opportunity for the first time ever last year. Don’t miss out!

“The best part about lunch was I thought it was going to be like 20 or 30 people, but it ended up just being the four of us, so it really was a great experience! He is very personable as well, off the track as well as on, so we really had a great time.”

“Not to mention that Gordon transcended the sport as a national celebrity, or that he helped bridge the gap between the old and new eras of racing, or that he continues to promote the sport as a television broadcaster and race analyst for Fox.”